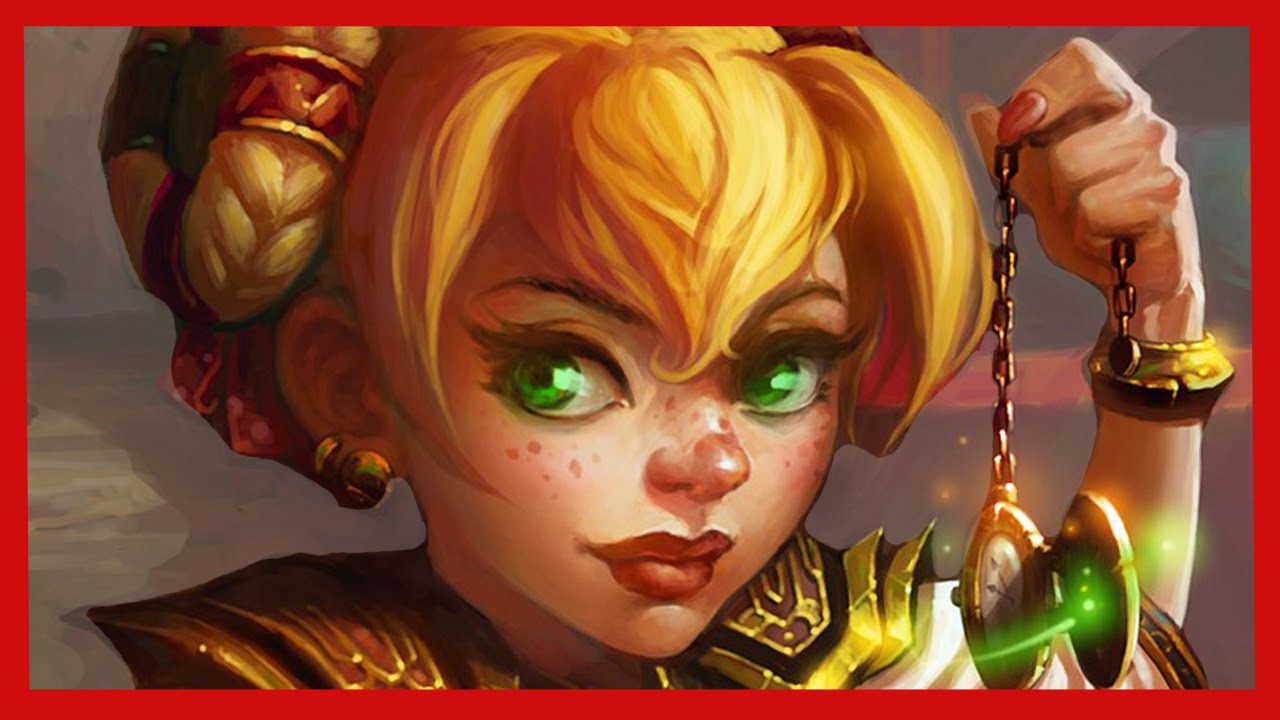 — Content
In this video I cover the story of the bronze dragon Chronormu, commonly known as Chromie in her female gnome form. I go over her involvement in World of Warcraft: Vanilla up to War Crimes and later on her investigation in Nagrand during Warlords of Draenor. Chromie is a pretty important character in the Warcraft franchise and is now going to be a part of the nexus in Heroes of the Storm.

All of the footage used in the video is copyrighted by Blizzard Entertainment unless stated otherwise.