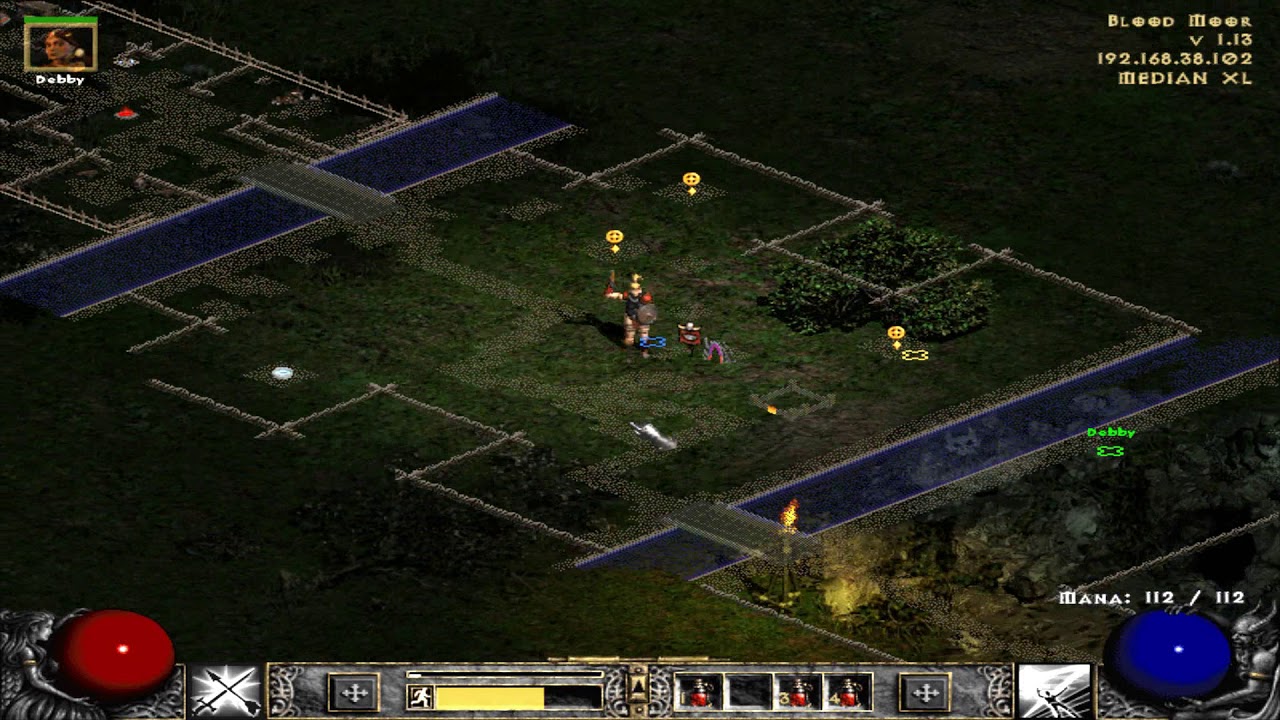 I’m trying out the biggest mod ever for Diablo II: Lord of Destruction. Namely the Median XL MOD! It’s a mod that’s been around for over a decade but has been updated as late as last year. This is the 1.13 version.

I’ve only ever tried an old version of this mod back in the fall of 2015. I played the Den of Evil and that’s all. However I am an old Diablo 2 player, that used to play Diablo 2 without mods back in the early 2000’s and up to maybe 2004 when WOW took over. After WOW I’ve been playing Medieval 2 Total war: Kingdoms.

She is playing a Sorceress and I’m playing an Amazon. We are doing the Den of Evil and Blood Raven quests on normal difficulty.

There is no camera nor microphone in this video. We had no way of adding it to both and she needed to learn to play again. Maybe in a later upload I will record while speaking. We might even add a webcam to her so she can comment as well. We’re not natural english-speakers and English is our second language. As such I’m not certain how good my sister is. But we’ll see.