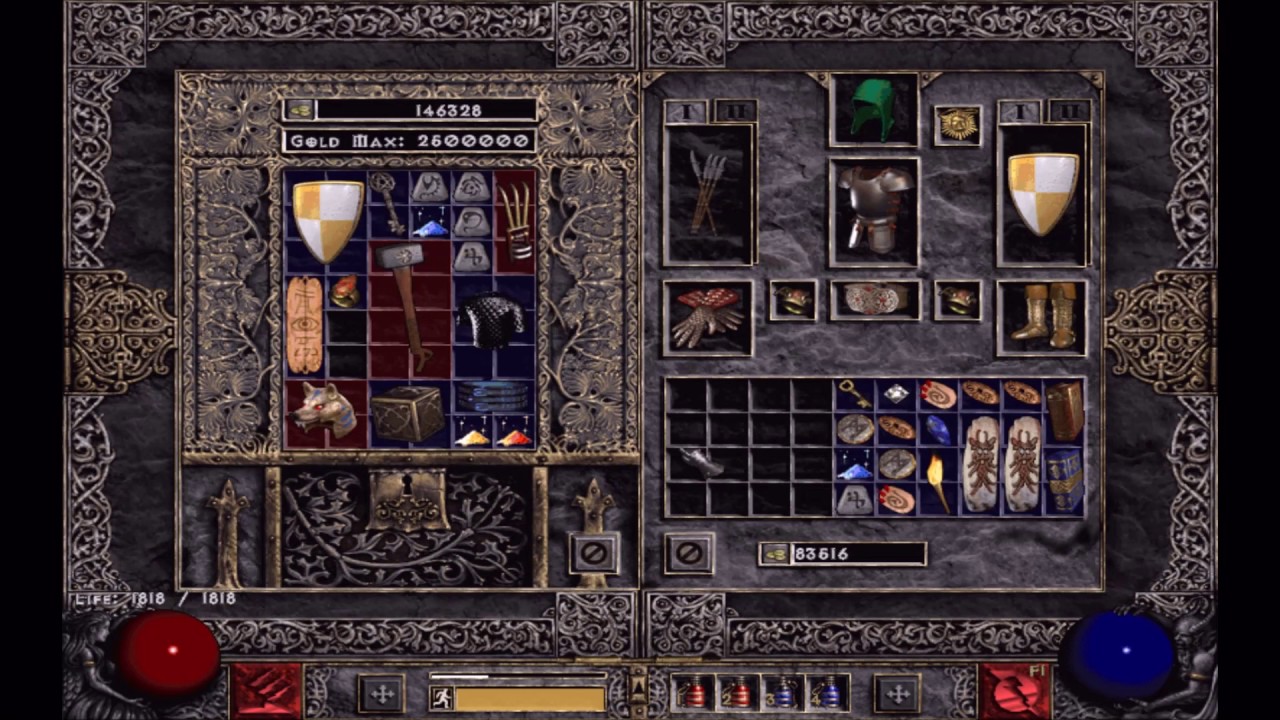 What up world and welcome to Gamer Gains TV my names Kamahl. Tonight i decided to Slaughter good ol Mephisto 10 times with 375% MF. Diablo 2 Lord of Destruction has been my favorite game for as far back as i can remember and this patch 1.14 just made it even easier to play on new PCs. I am running a Javazon with as stated 375% increased magic find to allow farming much more profitable.

Hey guy this is Kamahl of Gamer Gains TV. I really play a lot of different games. Everything ranging from Diablo 2 and world of warcraft. To he occasional game of League of Legends or even Skyrim. It all kind of Depends on how I’m feeling and the feedback i get from the community.