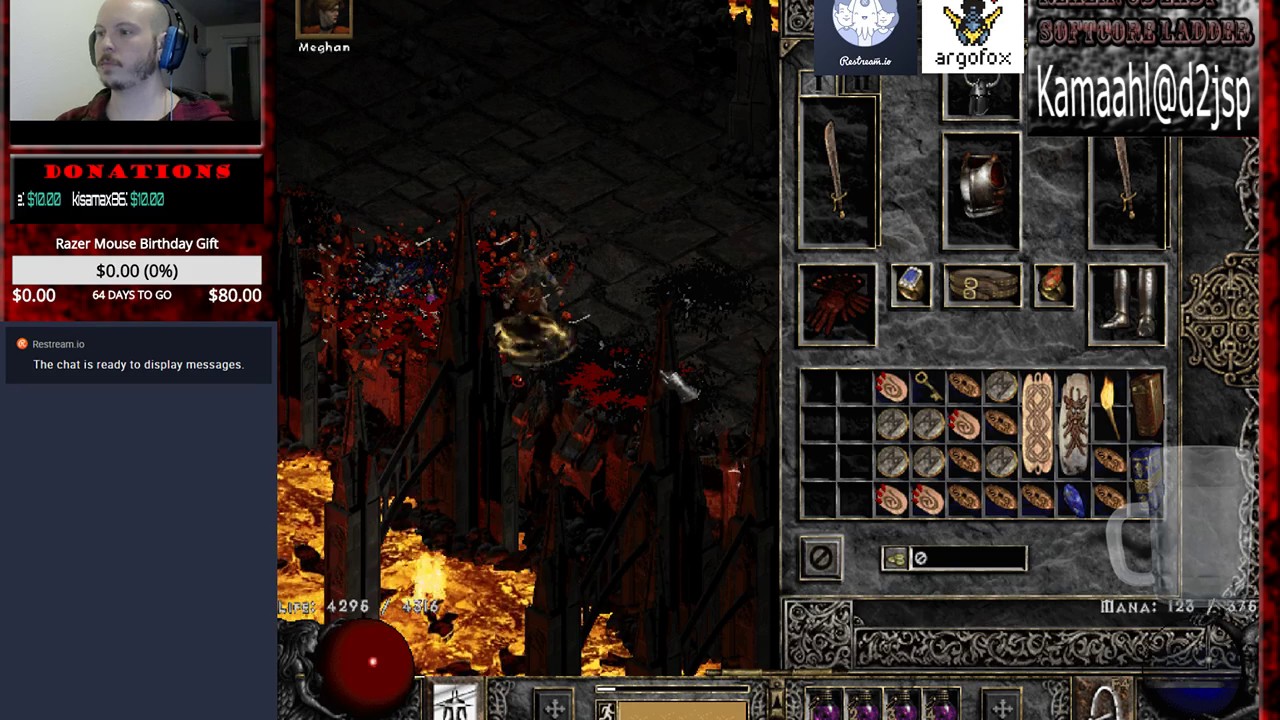 I am gonna do a live stream of Diablo 2 Lord of Destruction 1.14d for you guys today. I’ll be doing MF Runs on the WW/Item Find barb. It’s a fun and easy to play build that has some fantastic farming and magic finding potential. I hope you enjoy the stream.

Use code «Gamer» to receive 15% off total purchase.

All of todays music can be found on the Youtube Channel For ArgoFox|Royalty Free Music. I love this guy and everything he does check out his channel for the best Royalty free music for videos/livestream/or just good music to jam to.