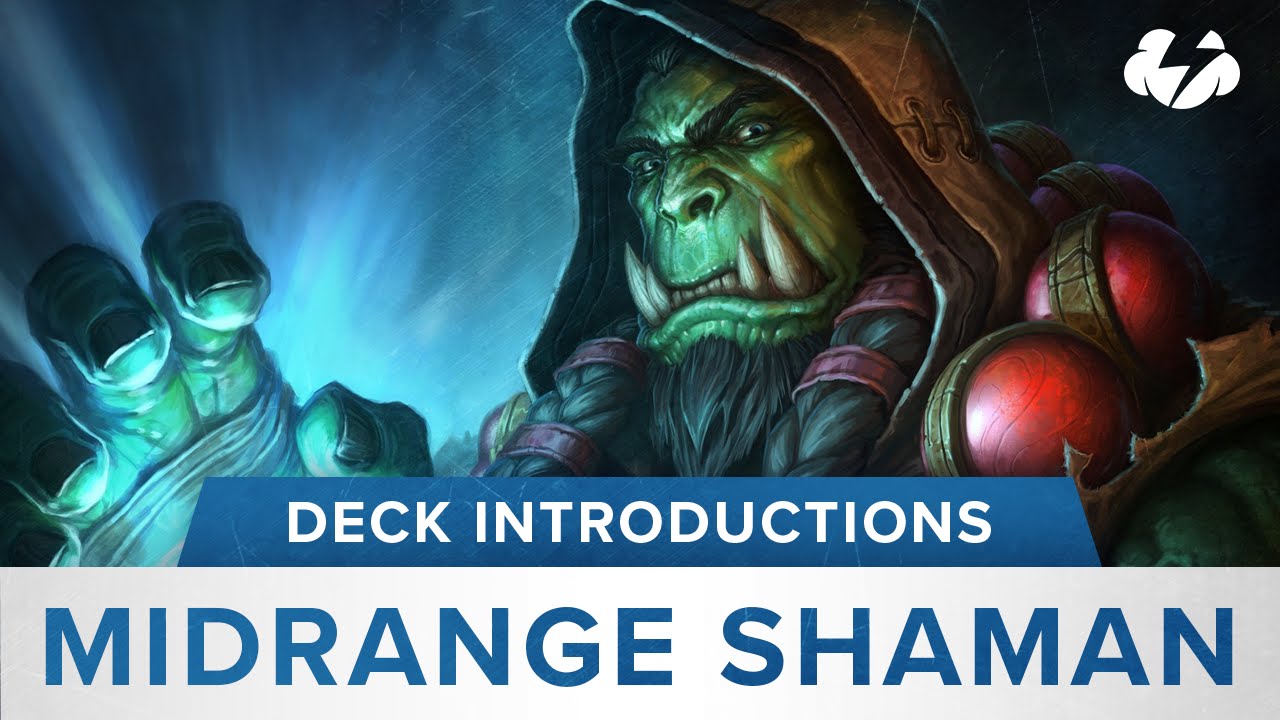 For much of Hearthstone’s history the Shaman class has been seen as one of the weakest classes in competitive play. In the past few months though, a class once relegated to tier four of the meta snapshot, has become a powerhouse in tournament and ladder play. Aggro Shaman was arguably the first Shaman deck to break the ceilling in Hearthsstone, but with the recent introduction of Whispers of the Old Gods a new arche type has emerged Mid Range Shaman.

Editors Note: We are aware that the current Metasnapshot no longer ranks Midrange Shaman at tier one, but we still feel it is a powerful deck.

More Daily Videos: http://www.tempostorm.com
3% off Games with the code TEMPO at https://www.g2a.com/r/tempo-storm

If you enjoyed the video consider showing your support by following us on social media and leaving a comment below!

Tempo Storm is a professional esports organization featuring some of the best players and casters in Hearthstone, Heroes of the Storm, The Fighting Game Community (FGC), FiFA, and World of Warcraft. Founded by Reynad, Tempo Storm has grown from a Hearthstone only organization to having a strong presence in a myriad of competitive esports scenes under his guidence.