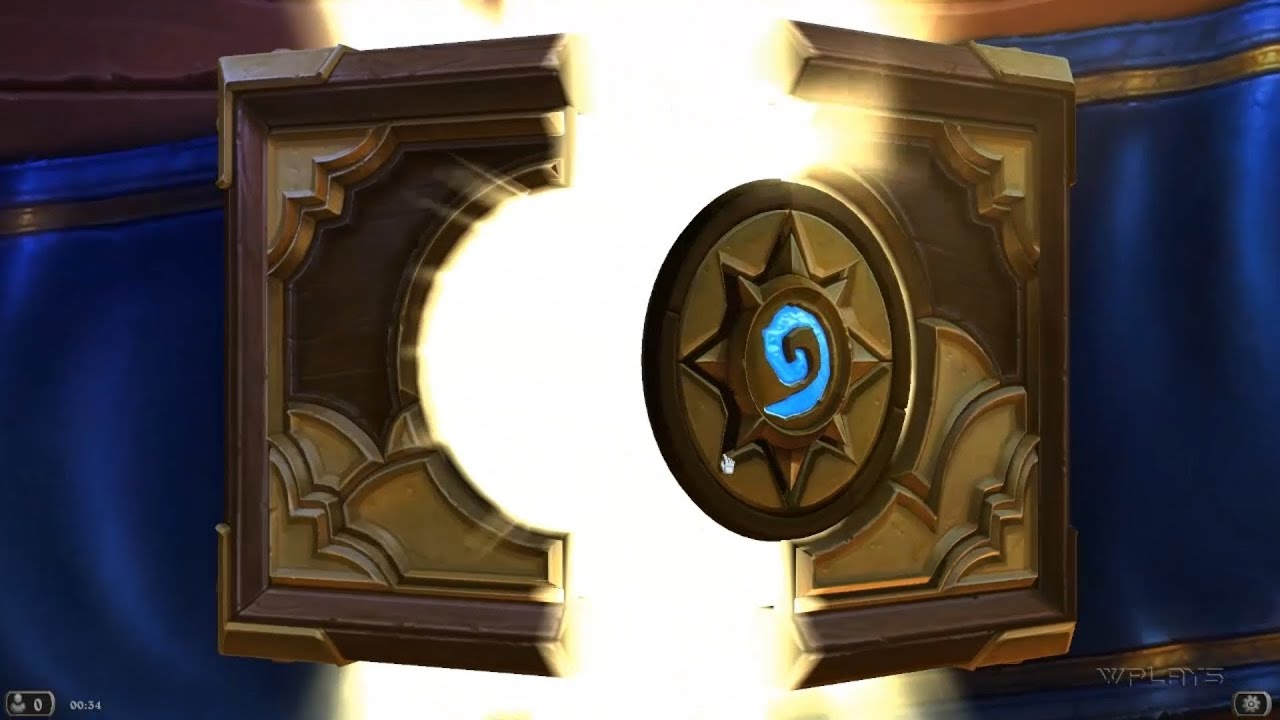 Finally Blizzard sent me a key of Hearthstone and right when you start the game for the first time this tutorial campaign will show you the basics of this game, it’ an quick game very easy to understandl. It’s pretty similar to Duel of Champions another TCG (Trading Card Game) I played before

I start with the hero Jaina Proudmoore. All your enemies in this 6 games campaign:
Hogger, the legendary gnoll who killed thousands of players in Elwynn Forest
Millhouse Manastorm, an annoying gnome mage
Lorewalker Cho, a smelly panda
King Mukla, an angry gorilla who throws bananas and stuff
Hemet Nesingwary, the famous NPC who gives tons of quest
and Illidan Stormrage, the demon hunter boss

Thanks for your support. Let me know if you want to see more like this. WalkmanPlays WalkmanPlays