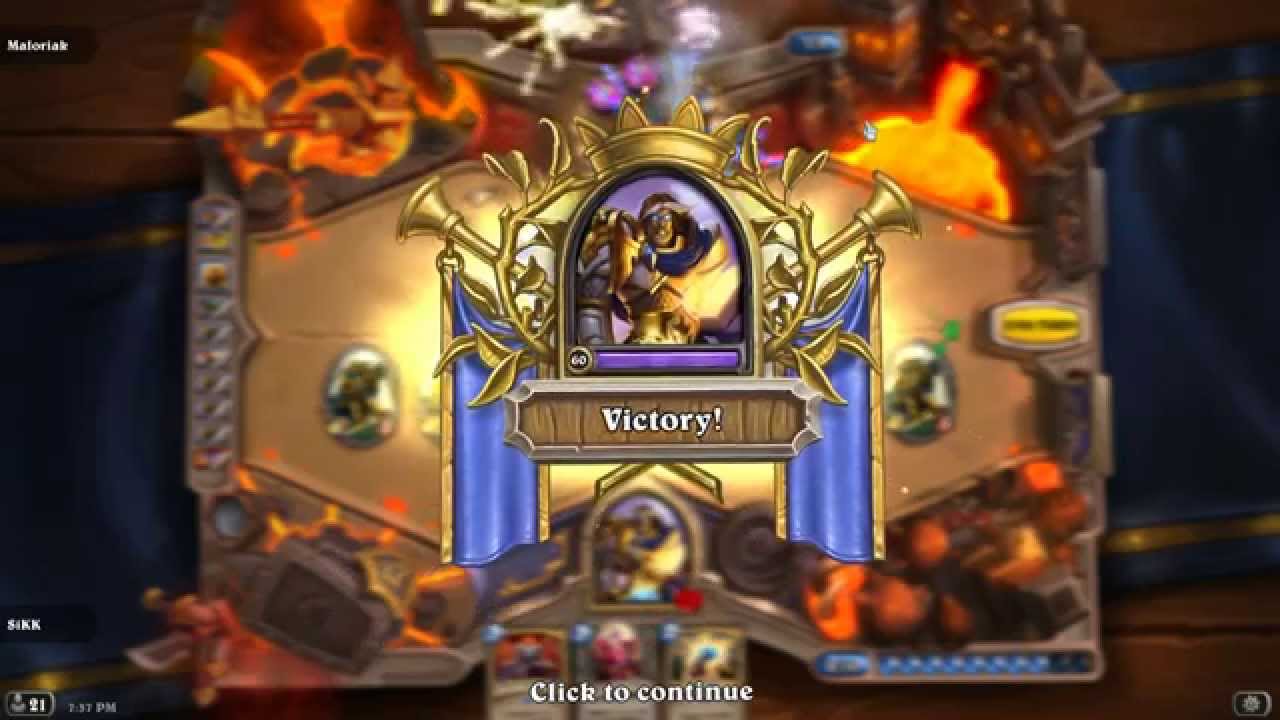 Meet Maloriak, the most frustrating adventure boss ever.

The only strategy against this guy is to pray to RNGesus that he won’t play Release the Aberrations! on his first turn. If he does, you should just concede and try again since your chances of winning are below 1% from that point.

Try to trade efficiently and achieve board control ASAP. Keep in mind he has 2x Duplicare and 2x Counterspell so try to play around those as much as possible and maybe wait for Kezan Mystic to ruin his day.

Other than that, it’s just RNG. 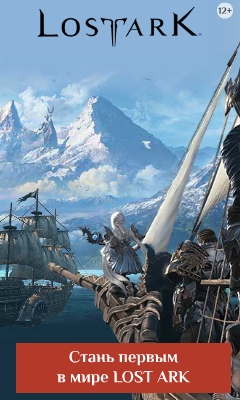