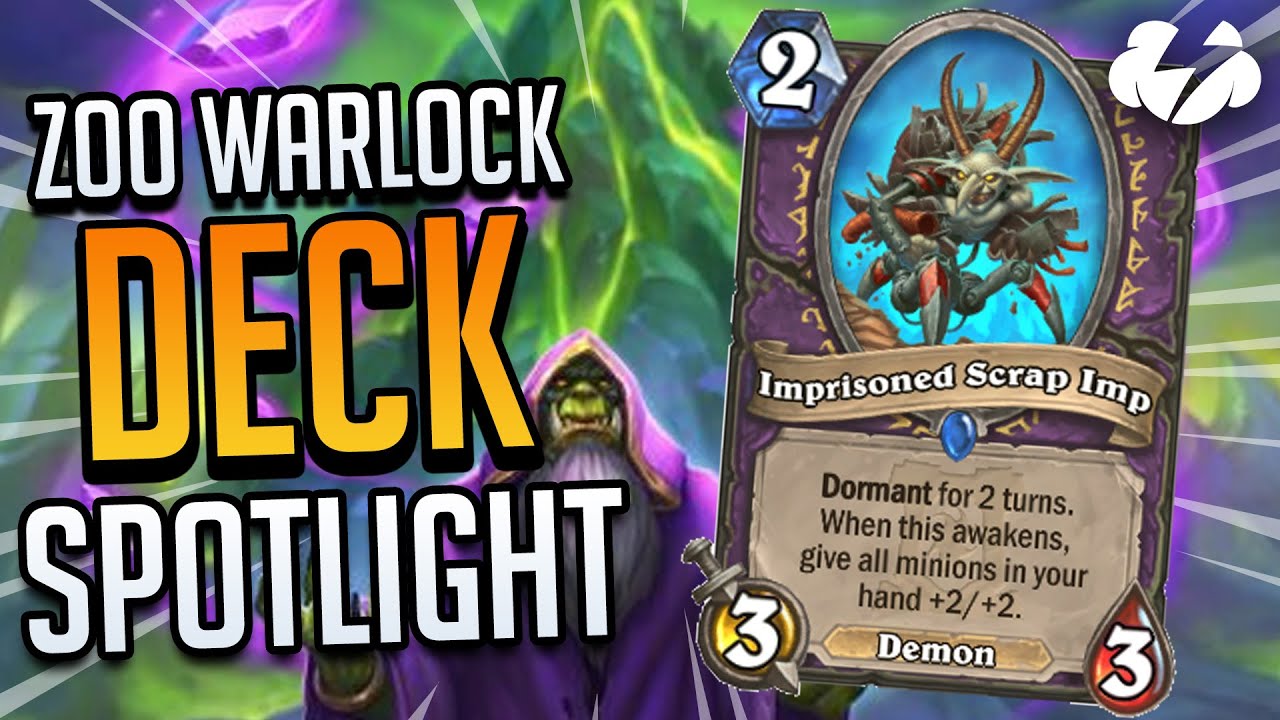 Zoo Warlock is one of the oldest, and most consistently played archetypes in Hearthstone. Thanks to Warlocks arsenal of solid cheap minions and their hero power, the deck is almost always seen in the meta. Join us as we breakdown this new Zoo Warlock build!

To use this deck, copy it to your clipboard and create a new deck in Hearthstone:

Founded by Andrey Yanyuk (“reynad”) out of his own pocket, the roster now stands among the most decorated of teams in esports and features some of the best competitors and broadcast personalities in Hearthstone, HotS, Fortnite, PUBG Mobile, Shadowverse, the FGC, Summoners War, Rainbow Six Siege, Magic: the Gathering and FIFA.

Despite its various championship titles, the franchise operates as much more than just a competitive team – Tempo Storm is one of the largest esports media companies in the world. Its Hollywood studio is home to innovative, bleeding-edge productions including events, tournaments, and gaming content for one of the highest-trafficked websites in the space. Tempo Storm also continues to deliver best-in-class live content with its proprietary mobile production abilities.