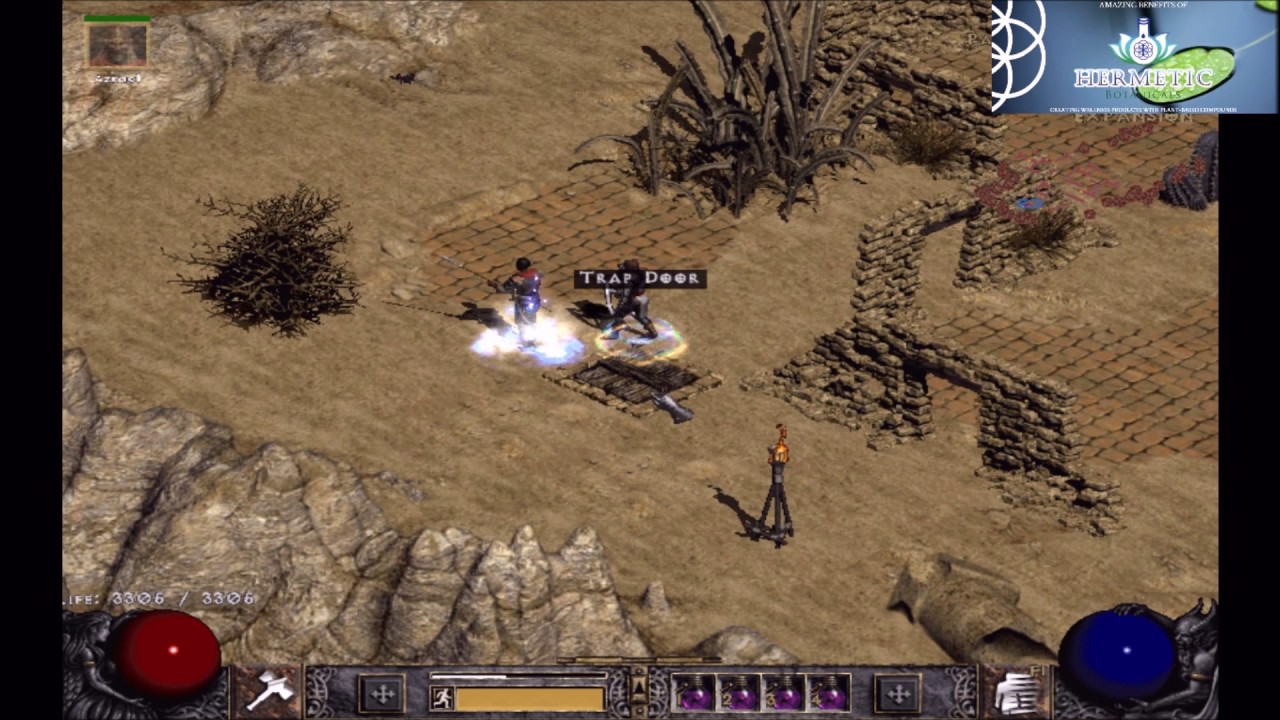 Hey Guys Kamahl at Gamer Gains TV coming at you with another Diablo 2 Lord of Destruction 1.14d MF video for you today. So a couple days ago someone requested for me to put together a high level area Magic Find video. Well here it is. I am clearing out all the lvl 85 areas in the game with the exception of Worldstone Keep. Then finishing the video off with the normal MF boss downing of Meph, Andy, Shenk, Eldritch, and Pendleskin.

Music Provided by Argofox | Royalty Free Music
The Track used today is the Best of 2015 Argofox Mix. Check it out at the link below.https://www.youtube.com/watch?v=CpwkhvarpVA&t=857s