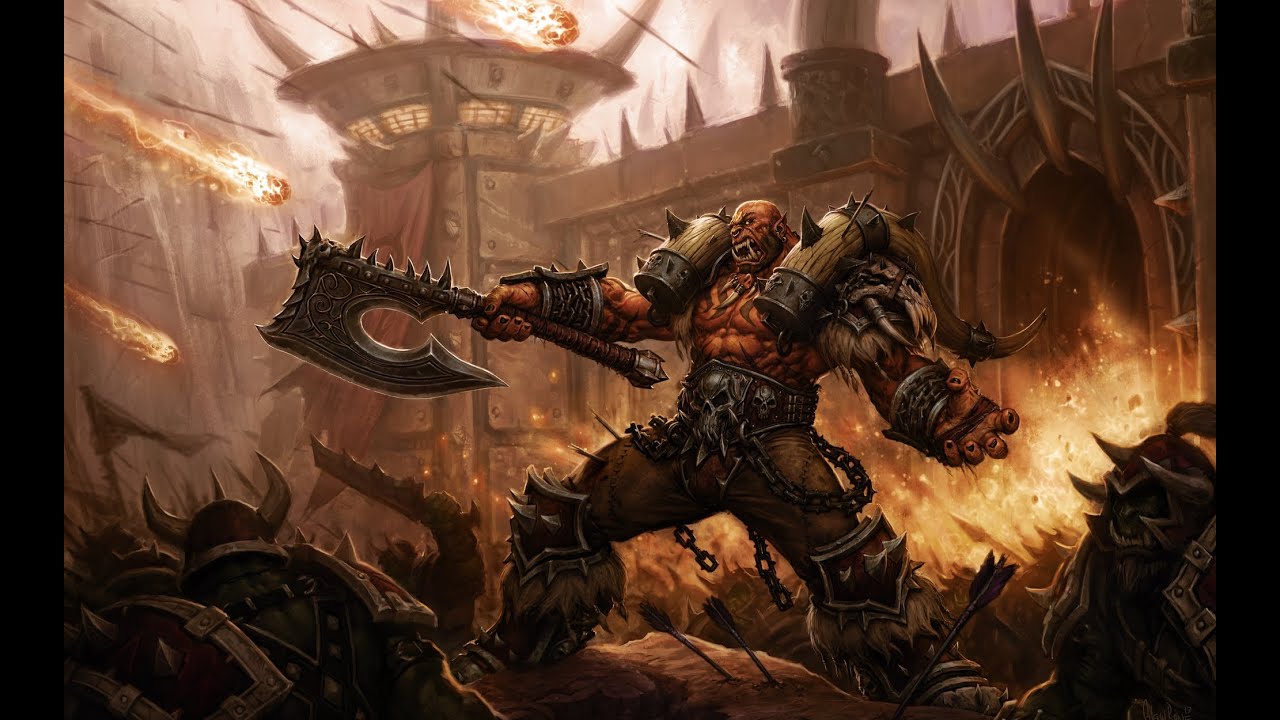 The official trailer for World of Warcraft Patch 5.4: Siege of Orgrimmar.

Garrosh Hellscream’s treacherous excavation of the Vale of Eternal Blossoms has finished with sinister results — not just for Pandaria, but for all Azeroth.

In a compound beneath Ragefire Chasm, Garrosh has infused his followers — the ‘true Horde’ — with the pilfered essence of the Old God Y’shaarj. With the power of a primordial world-twisting force at his command, Garrosh can rebuild the Horde in his image: strong, obedient, and, most importantly, ‘pure’.

Vol’jin’s attempts to lead Horde rebels into the capital of Orgrimmar haven’t gone unnoticed — and the mightiest heroes of the Alliance have stepped in to siege one of their enemies’ most prized cities. Will the Alliance be content with overthrowing a despot, or will they crush the Horde at one of the most vulnerable points in its history?

New Raid Mode: Flexible
— Raid with a group of friends and guild mates regardless of server, and with any group size from 10 to 25, and the difficulty will automatically adjust to provide an appropriately challenging experience.

New Feature: Connected Realms
— Lower population realms will be permanently and seamlessly «linked.» Players on the same Connected Realm will be able to trade, send and receive mail, join the same guilds, access a single Auction House, run the same Raids and Dungeons, and join other adventurers to complete quests.

PvP: Redesigned Arena System
— Arenas are no longer tied to specific Battlegroups, and players no longer need to create or join an Arena team to compete. Similar to the Rated Battleground system, players in a party of the appropriate size can queue.